We are draining developing countries of their young and able 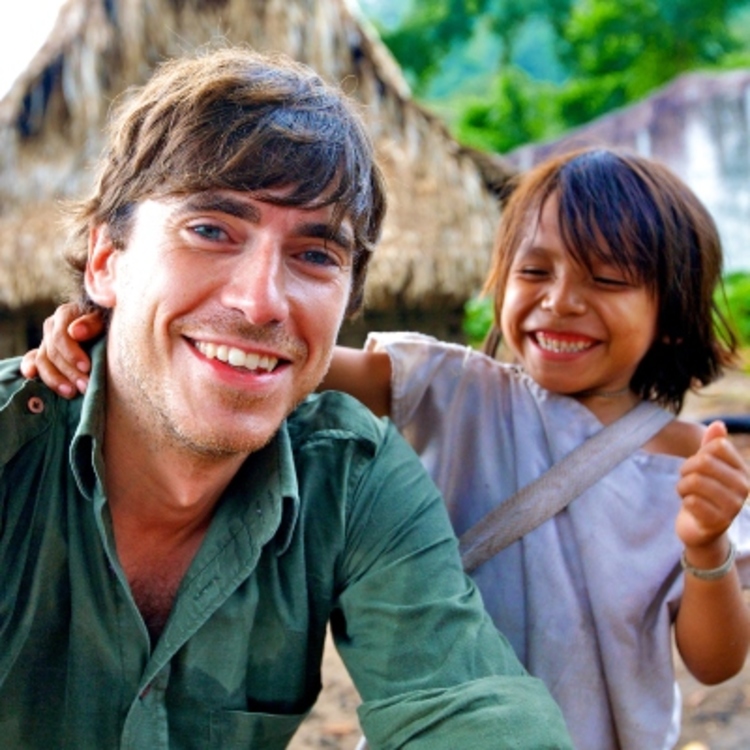 Very rarely does anybody talk about the consequences for less-developed countries of seeing their ablest and fittest leaving in search for work.

In ghost communities in Moldova I saw the effects. Moldova had lost an entire generation, and society was reeling and listless as a result.

I have since been in many other countries which have lost millions of people to migration, from the Philippines to Mexico, from Bangladesh to sub-Saharan Africa. Many of those left behind complain their brightest and best are being poached by the West through complicated immigration quotas, often so they can work as taxi drivers and pizza chefs, rather than staying at home to develop their own businesses and the national economy.

Take healthcare workers. The International Organisation on Migration (IOM) has concluded there are more Ethiopian doctors working in Chicago than in the whole of Ethiopia.

One study found that an astonishing 77 per cent of physicians trained in Liberia were actually working in the United States. More than half the doctors born in Sierra Leone, Tanzania, Mozambique, Angola and Liberia and now working in wealthy Organisation for Economic Cooperation and Development (OECD) countries.

In the UK more than a quarter of doctors received their primary training outside of Europe, and the main countries providing doctors to the UK from outside the EU include India, Pakistan, Nigeria, Egypt, Sri Lanka, Iraq and Sudan.

The money the UK saves by recruiting Ghanaian health workers may well exceed the money Britain gives Ghana in aid for health.

African and East Asian states in particular spend a fortune on the education and training of nurses and doctors only to see European countries actively recruit them, often straight out of college.

It is just one of a hundred ways poorer countries continue to subsidize wealthier nations. The NHS is especially dependent on migrant health care workers. The government Office for Budget Responsibility admits that without them the NHS would be in dire straits. We should be paying more to the countries that train our doctors and nurses, compensating them for fixing our own skills shortage.

Consider what happens when your nation is drained of the young, able, middle-class professionals and the educated. In several countries in the Caribean 70 per cent of people educated above high-school level have fled or left their countries for opportunities elsewhere.

By one estimate Jamaica has lost 85 per cent of university educated workers. It is infinitely more difficult to run a state without a middle class and the tax revenue they generate. They help to pay for schooling, welfare and medical care. If they are absent the country is crippled.

I can understand why individuals leave, of course. But collectively the consequences can be a state that never stands on its own feet.

Some economists say that increasing ‘immigration flows’ , as they call them, could have enormous economic benefits. If the developed world took in enough immigrants to enlarge their workforce by just 1 per cent, they claim, the additional value created could be worth more to those migrants than all of the foreign payments in the world combined. I have no doubt that could be well be true.

But a benefit to the relatively small number of people from developing countries who have migrated abroad does not necessarily mean benefit to the hundreds of millions left behind.

Other supporters of migration – large corporations, for example – say that countries like Moldova or Bangladesh receive huge sums in ‘remittances’, the sums sent home by migrants. But those remittances do not help to create communities; they often become what Australian Aboriginals call ‘sit down money’, a welfare cheque received without any requirement to find work. Often they can help to entrench poverty by encouraging people in remote communities empty of employment to do little but drink, fester and wait for the next handout from their relative abroad.

I am not completely opposed to migration. I am not saying immigration is always a bad thing.

I just think the debate in Western countries concentrates on the effect it has on us. We are selfish. There should be more discussion about the effects on the poorer, developing countries and communities that people are leaving. Because on the ground in rural Moldova, and in dozens of other places I have visited in the years since, the consequences are often tragic.

This is an extract from Step by Step, The Life in My Journeys by Simon Reeve

Simon Reeve is an adventurer and bestselling author and TV presenter who has travelled to more than 120 countries making multiple award-winning TV series for the BBC.